Novak — Ben — Lewis — Alex and Nicole, all winners on this roll call of champions on this sportiest of sporting weekends.

Admittedly international television coverage was limited for the last venue on the list, even the webcam was down. However it did not detract from the efforts that the field made for round 5 of the 2019 Golf4Fun tournament series.

Due to a slight scheduling error team Martin were only fielding one player this Sunday, namely, me! Whilst Dawn entertained our visitor from the UK. This meant that the usual weekend jaunt was reduced to a leisurely drive up Sunday morning and a later tee time. My bank manager was ecstatic. 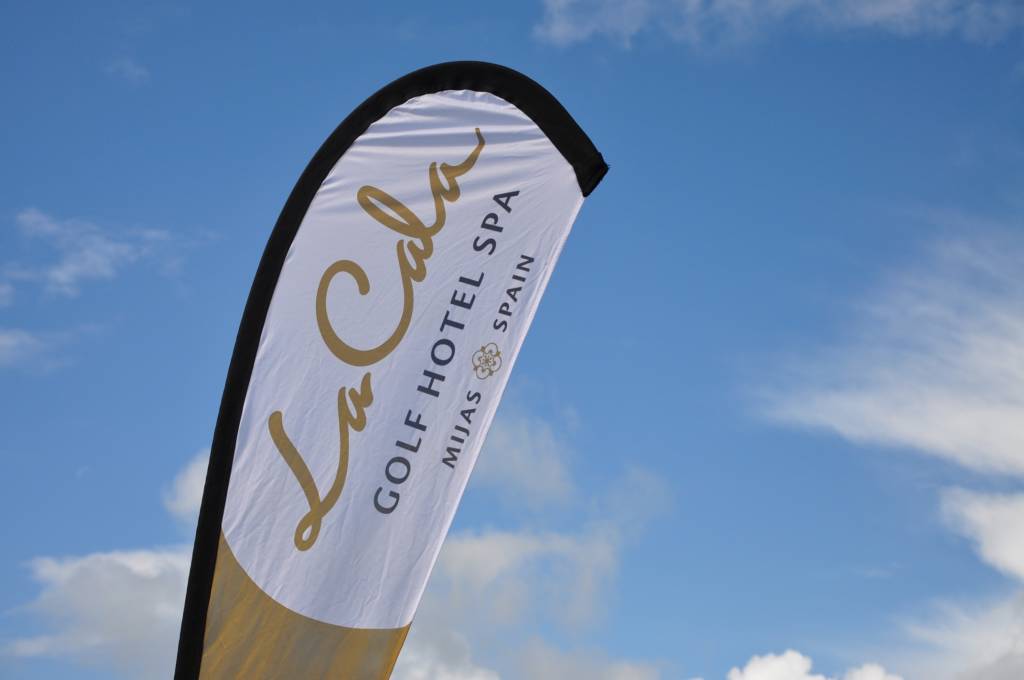 The weather was being cooperative with the rain holding away and sunshine between the clouds resulting in pleasurable playing conditions.

Shirley was again on hand at the starters hut making sure handicaps were correct and that each competitor received their complimentary Focus Water, Ultra sun protection cream and that Stamford logo ball, all courtesy of sponsors.

The later tee time seemed to have little benefit for my game, and despite the odd moment of golf brilliance the 27 points I managed to glean off the 18 holes put me close to wooden spoon territory. My playing partners I am happy to report fared better, as they normally do!

It was soon mid round snacks and thanks to Golf Club Steisslingen and Shirley, all very enjoyable and then it was off for the back nine and to that string of competition holes.

Longest drive 10th and a top effort from playing buddy Phillip T although a shame it was his provisional and the eventual winners were Andre R for the men and Nicole for the Ladies.

The hole in one 12th and that week in La Cala Spain went begging again, and the nearest the pin 14th, sponsored by Orator went to Patrick K.

With a smaller field than normal, all the players were in showered and changed in good time. Novak and Roger however were still slugging it out on the centre court at Wimbledon.

Apero time and a selection of tasty offerings from the kitchen at Steisslingen were heartily received. 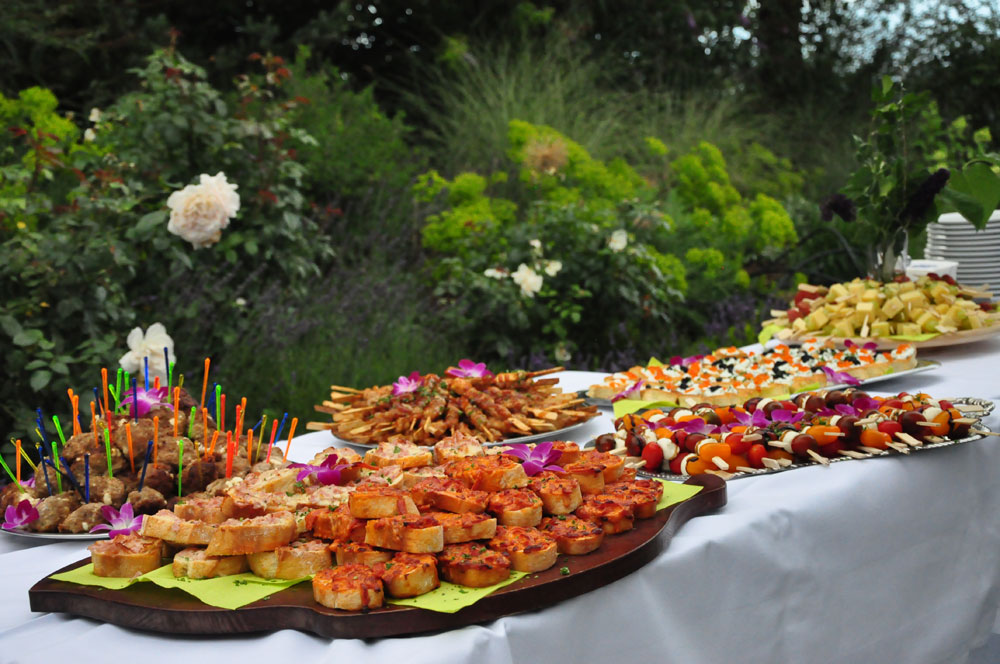 Time for prizes and despite her feeling off colour with a cold Nicole came in top of the ladies brutto, with, soon mother to be Bea, in the runner up spot and Nora in third. Men’s brutto saw Alex H on top, and a fine handicap adjusting round from Jonathan C was just a point adrift with Dick bringing up third.

Jonathan topped category one though in the Netto competition with his 47 points, category two saw Heidi — nice shorts! –receiving a handicap reduction with her 40 points as did Steffen K in category three with 42 points . 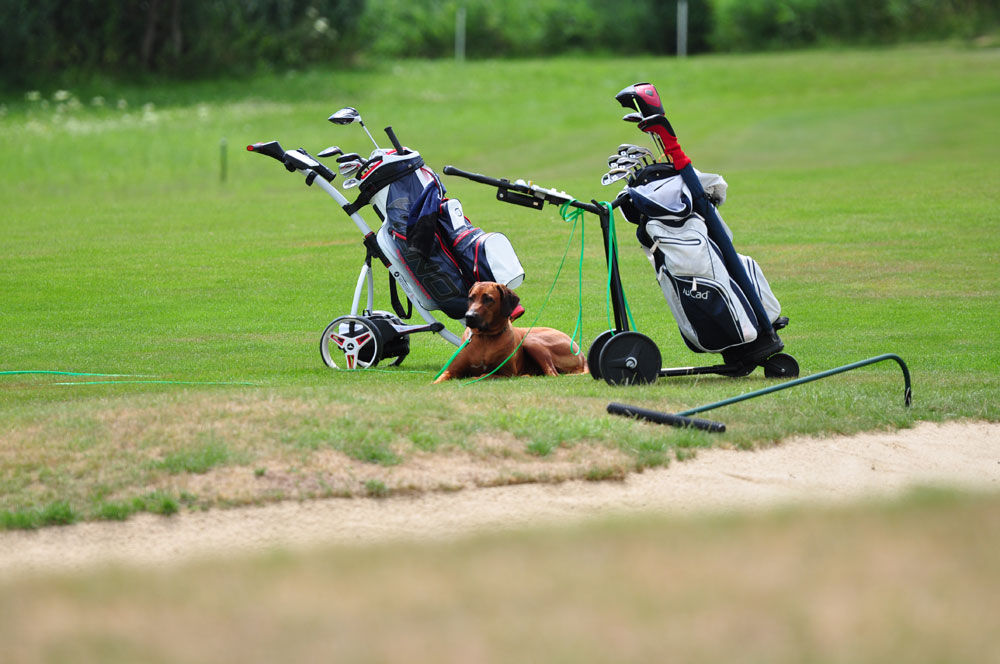 Match Manu and a dozen Srixon golf balls kindly donated by our advertising partner NeissBucher was won by Peter Fuchs.

There was the Finbec challenge, supplied by those masters of the grape FinBec in Sion, for those achieving 16 points on the back 9 and today Rainer Bendel was the lucky recipient.

Even this golfer managed a spot prize of a CHF 25 voucher from Von Fass in Zurich and I will be visiting Thomas’ emporium in Europallee shortly to redeem it. Check out the website to see an up and coming event there in October.

A highly successful day, and enjoyed by all. 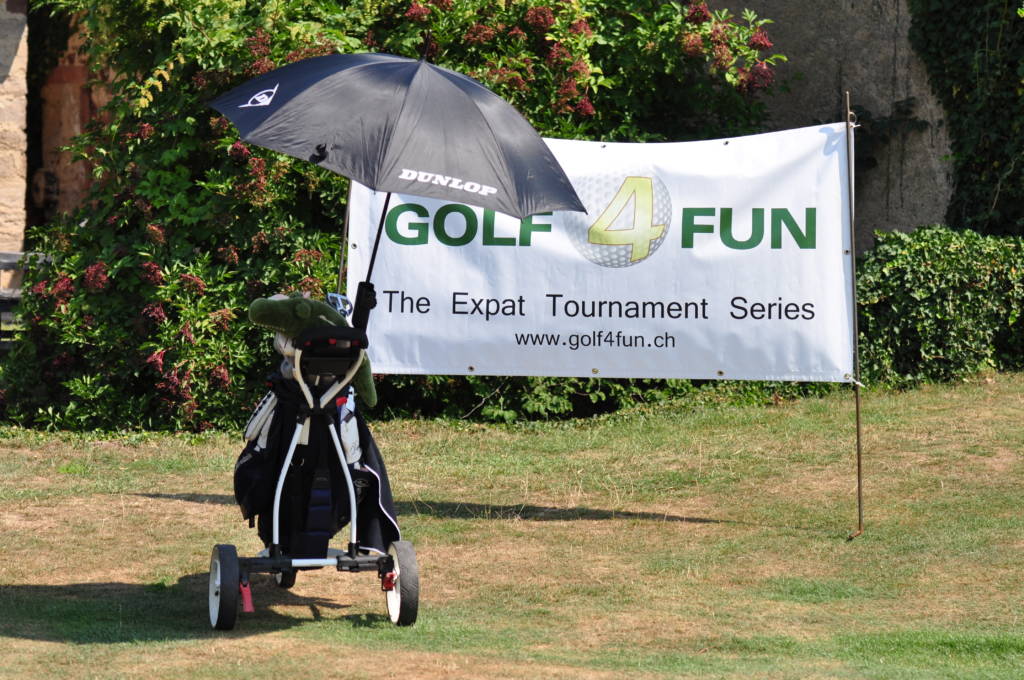 Thanks to Shirley, Nora, Mark B and Daniel for all their help and organisation and to the golf club who again made us feel very welcome.

Just a last footnote and at the time of writing a big congratulations to the new Open champion Mr Shane Lowry , the first winner since 1862 to have sported a beard — I have till August 04th and round 6 at Alsace golf links to grow one!