A phrase that is of particular relevance when playing the 18 holes at Gams/Werdenberg. This year, however, the head green keeper seemed less enthusiastic to attempt to qualify the course as a David Attenborough heritage site, with the rough being paired back, whilst keeping the biotope and certain areas of strategically placed elephant grass very much in play to capture any balls that were hit off line.

The weather today was a scorcher, and two of our sponsors, Ultra sun and Focus Water, were seeing strong demand for their generously supplied giveaways before the start of the round.

Today, we had a new man capturing the day’s events digitally, Roy from Schaffhausen. The results, I am sure you will concur dear readers were impressive, as was his acquired sun tan picked up from spending a good 5 hours around the 18th green with the mercury pushing over 30 degrees C . 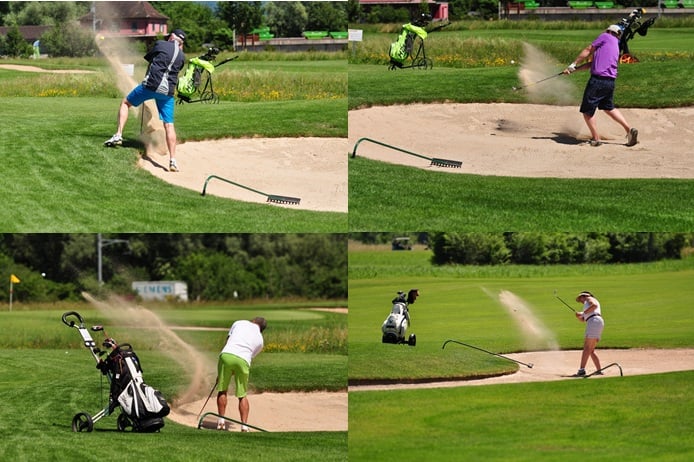 Playing regular Mark B, could not make it today (Hope to see you soon Mark!) and so with photo duties covered, and with Collette and Dawn on managing first Tee goodies and mid round snacks, and with Robyn informing competitors of  the local rules etc., Nora shifted into the first flight to make up the numbers.

My flight today was off second at 10.08 am, so having arrived around 9.00 am, I had time to use the excellent training and cloakroom facilities. All warmed up and onto the first. My flight buddies today were Karin and Thomas. Thomas as some of you may or not remember is the man whose frontal lobe was embedded with a Titleist Pro V1 courtesy of moi a few years back at Steisslingen. Thankfully a full recovery was made and the man holds no grudges.

Beginning my round with par, par entered on the card for the first two holes was most unnerving, and so on the Par 3 third I managed to revert back to my natural game by hooking my Taylor Made  4 rescue wood into the bunder and walked off with Nil point. 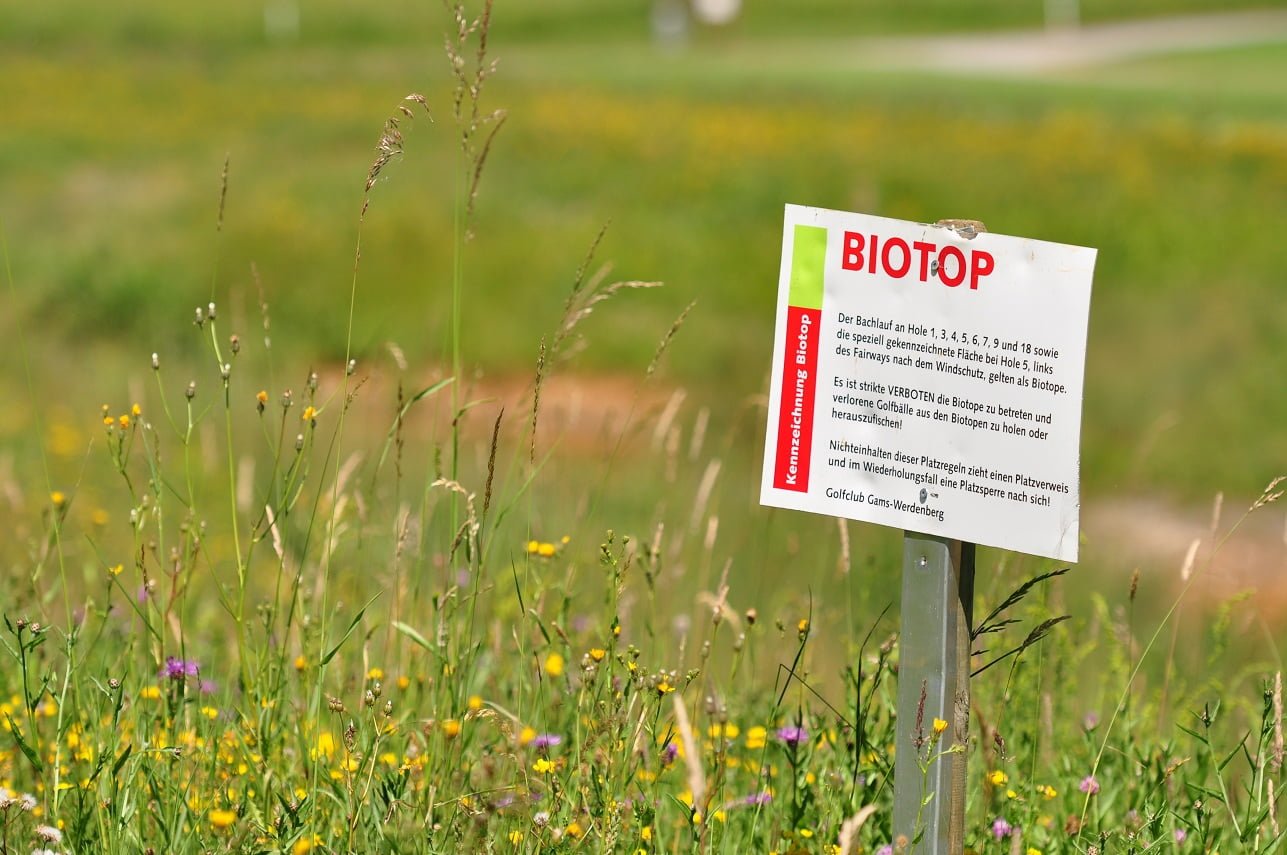 Fourth hole and longest drive. Not for Me!  Certainly a brief moment of hope for Thomas and Karin hit a belter down the middle. Erasing the previous incumbent’s effort by a fair margin. Now here I am not sure what happened, probably a combination of the heat and a lack of concentration took over. Having carefully replaced the marker where her ball came to rest, we continued on. Little did we realise until later was that she had totally forgotten to write her name on the board. Now there’s a lesson for you!

Nearest the pin on the seventh, saw both my playing partners in the drink in front of the green, with my effort ending back right. The presence of the ranger seemed to jangle the nerves, although not as much as for the winner of this award as his birdie putt missed courtesy of above ranger calling out just as he made his stroke.

Our group was soon making the turn, and mid round snack time. Today we were to be tempted with a selection of savoury pies, supplied by MMMSausages. They certainly were a hit, my chicken and mushroom was delicious. Luckily there was a top up on the Focus Water front, and time to reapply some of that factor 50, courtesy of Ultra Sun. 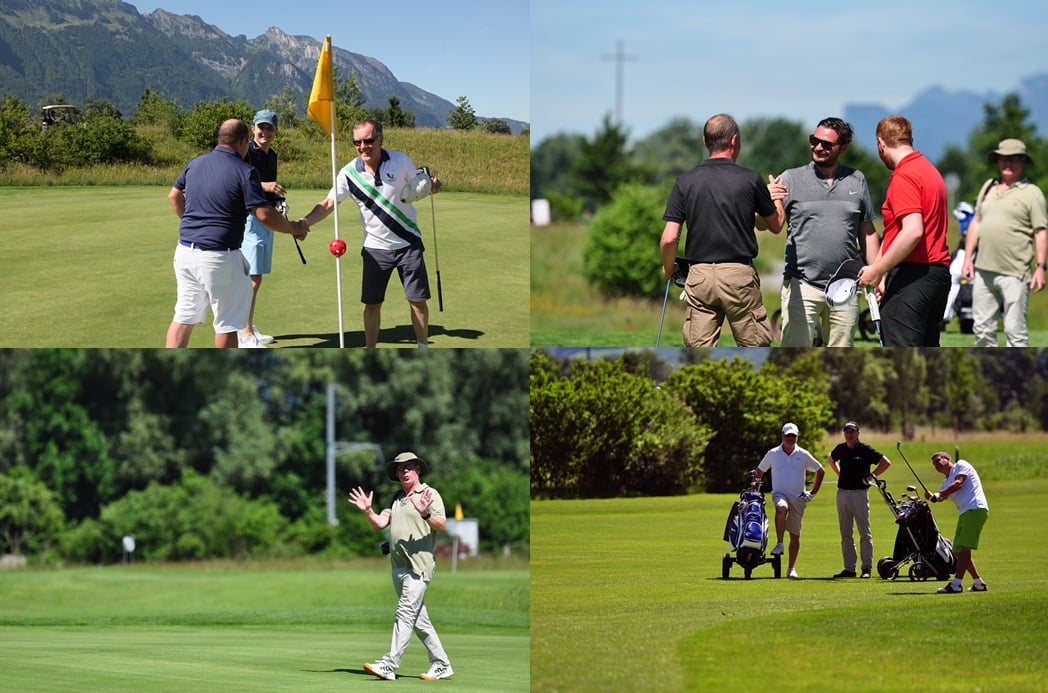 Off to the tenth and following on from an up and down front nine, it was with a sense of hope that I walked off with a gross Par before tackling the 11th and the hole-in-one attempt.

Not an easy one this and I have since surveyed the club statistics and discovered that in 8 years, this hole has been aced just 4 times, with the club selection ranging from an eight iron to a driver!! (Must have been some headwind!!) I took my trusty 7 iron, bang on line, but short on the fringe. There was to be no fifth name added to the illustrious list today, and the Raleigh e-bike trundles on to Bad Bellingen. Surely over the two days of competition this has to be won. I will be getting down to Bad Schinznach on the 24th June for the next pitch and putt competition to practice those short holes. It’s not too late to register!

We swept around the remaining back nine, with a certain number of pauses for ball searching. Luckily in looking for either ones or ones playing partners golf ball, you have the ability of finding previous flights mishaps and so over the 18 I managed to loose five and find six. 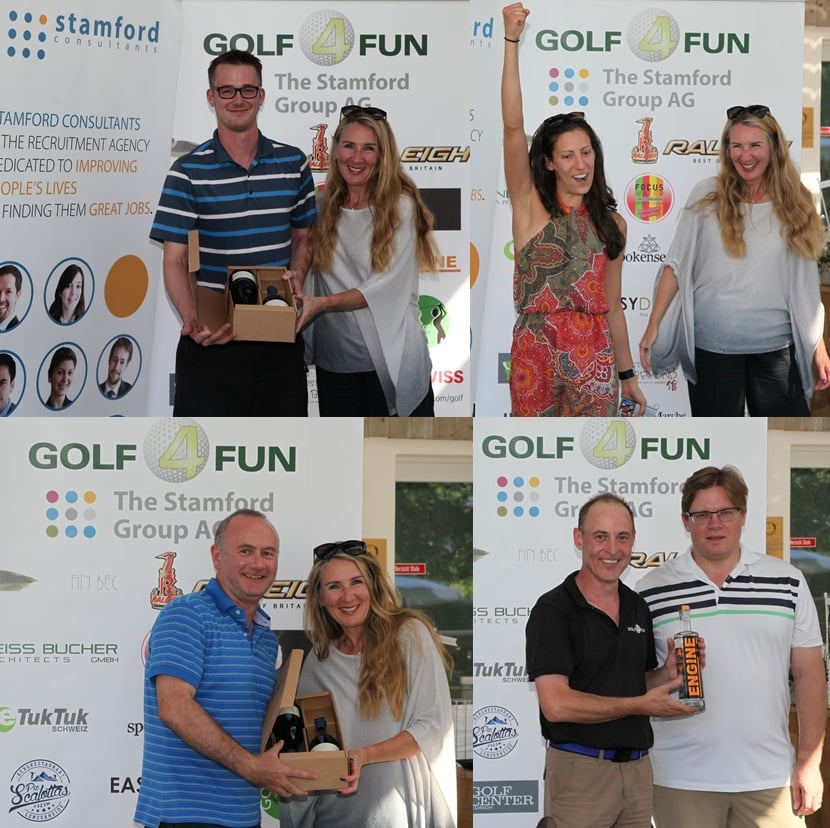 There was one heart stopping moment on the seventeenth, when Karin was in front and to the right of me looking for her ball in the thick stuff. Having hit from the tee using my Titleist D2 driver as a sand wedge, I took out my trusty Mizuno 5 wood and shanked it directly in Karin’s direction  — I had terrible flashbacks of the Thomas incident —  luckily though Karin was on the ball  and bloodshed was avoided.

Round over and back to the Sekretariat for an ice cold beer supplied by Bruell Bier which was extremely well received, and whilst we awaited the later flights to come in, we enjoyed the delights of the clubhouse sitting in the shade jawing, before showering and preparing for the Apero and prize giving.

There was some good scoring out there today, and you can check out the results on the G4F website, together with those great photos of the day from Roy. 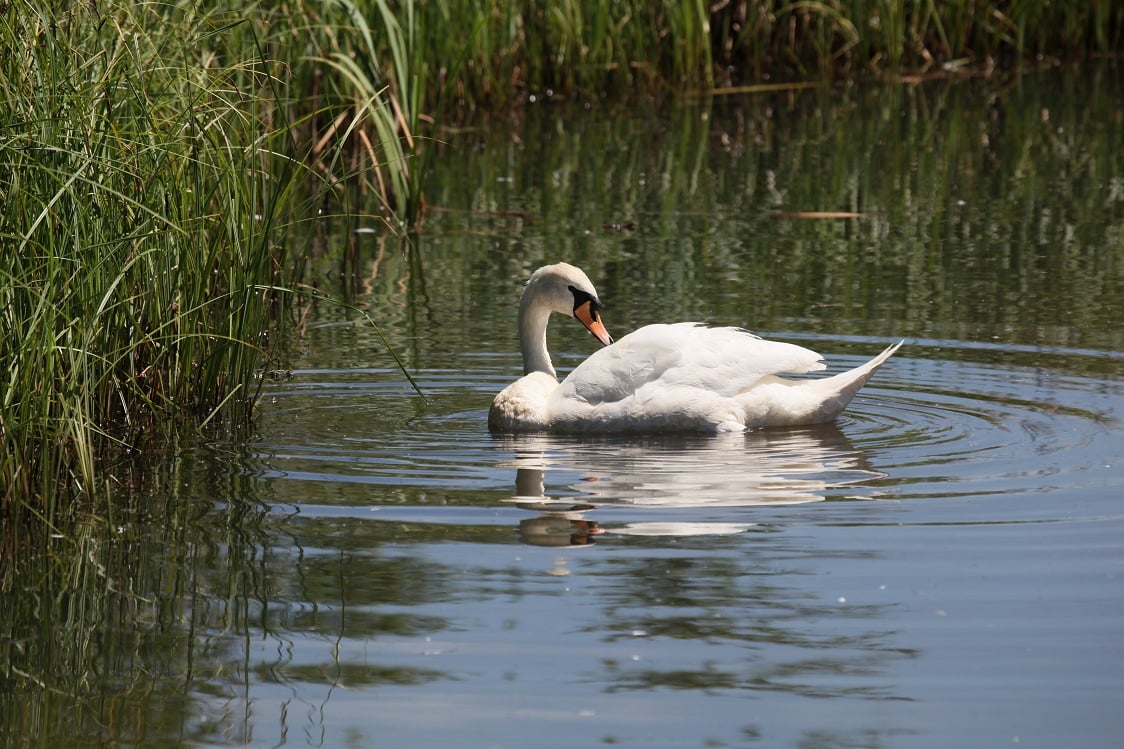 Congrats to all those winners and a special one to Sergio that once again played another tournament and managed to reduce his handicap again. I guess his trying to get it as low as possible before he becomes a Dad for the first time next month.

This golfer stays though at 22.3 — But I believe it’s just a matter of time.

I know I always say this but they deserve a mention – big thanks to our hosts Gams /Werdenberg, to the staff in the restaurant that once again prepared a great spread for the Apero.

As always to Nora for all the organising, and to Dawn, Colette and Robyn who ensured the day ran smoothly.

See you all I hope in Bad Bellingen!! 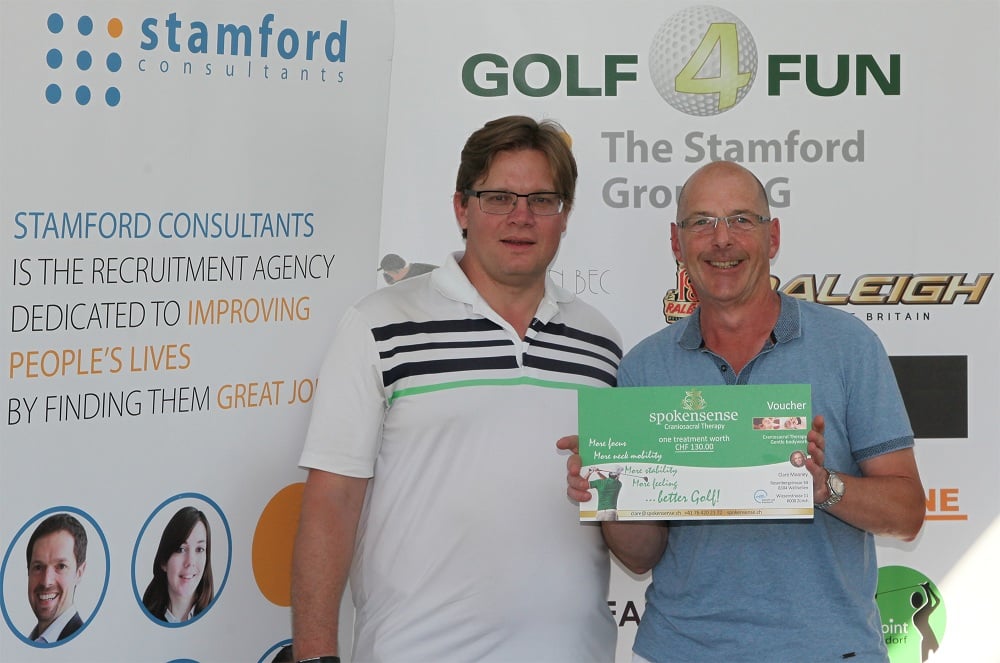