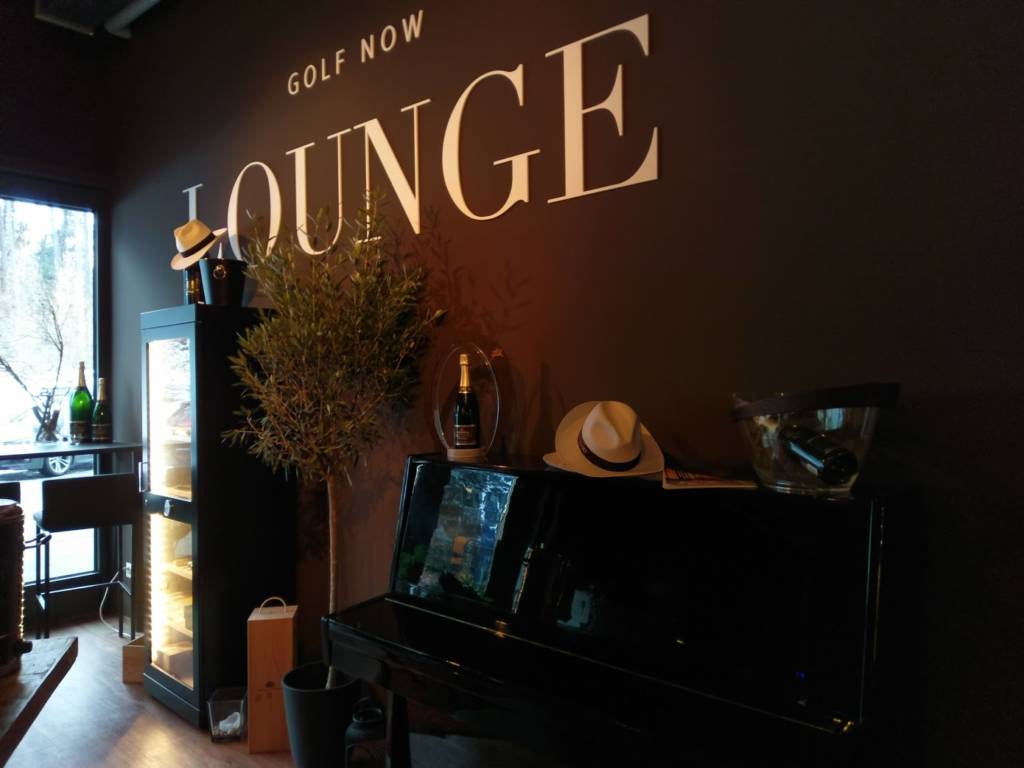 Round 4 of the winter Indoor “Ryder Cup” season at Golfnow, Rapperswil Jona and we will pay Valderrama (Spain) which hosted the Ryder Cup in 1997.

The Valderrama Golf Club (Spanish: Club de Golf Valderrama) is one of the best known golf clubs in Europe. It is located in the resort of Sotogrande, San Roque in the Andalusia region of southern Spain, a few miles from Gibraltar, and has a single 18-hole course, along with a 9-hole par 3 course. Valderrama was constructed in 1974 as “Sotogrande New,” to the designs of leading American golf course architect Robert Trent Jones. Renamed “Las Aves” in 1981, it was acquired by Jaime Ortiz-Patiño in 1984. The golf course was redesigned and expanded by the original architect and became “Valderrama”. By 1999, Valderrama was rated the top course in mainland Europe by Golf World magazine. The fourth hole, La Cascada, is the course’s signature hole. It is a par 5 with a pond to the right of the two-tiered green. The practice ground was called the best in Europe by Nick Faldo. 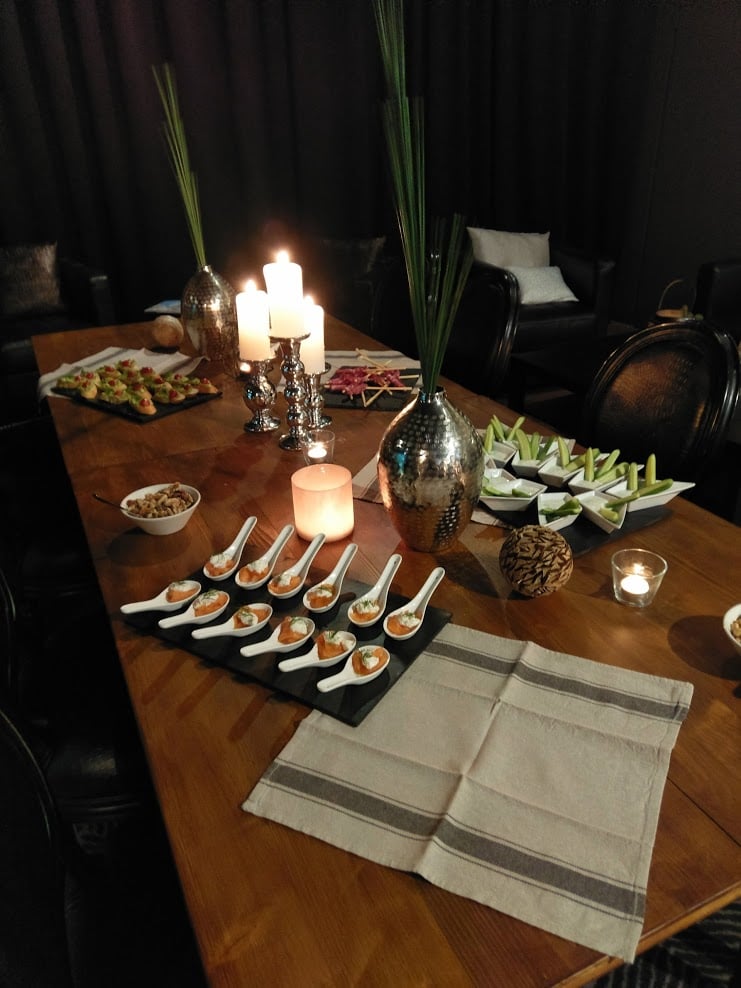 Same as last year, we will play in parallel flights of four persons, using the 5 simulators while enjoying the relaxing environs of Golfnow and a kindly offered apero.

* Advance registration and payment is required for this event. 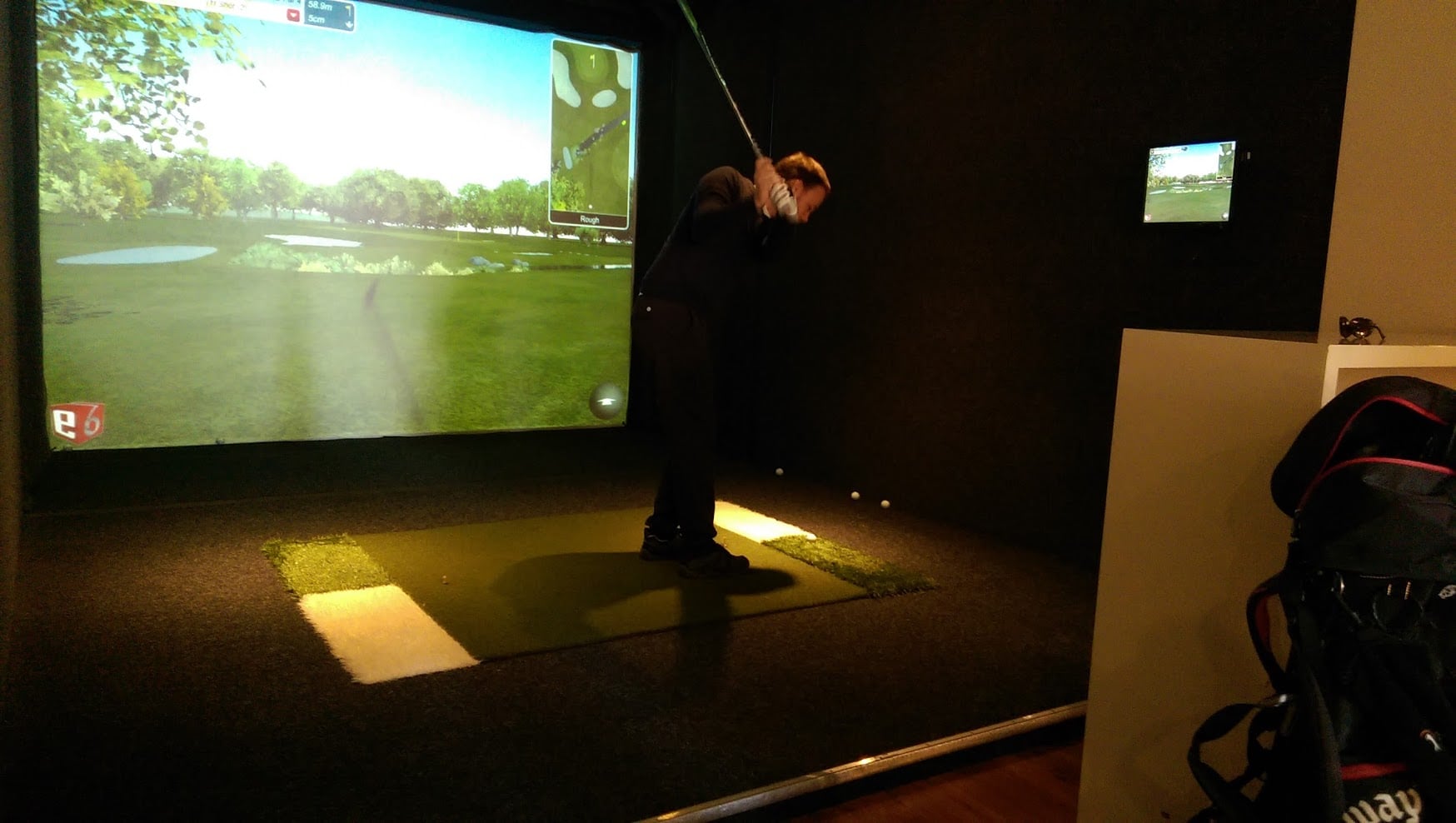 To take part, simply fill in your details below to register and we will send you the payment details: 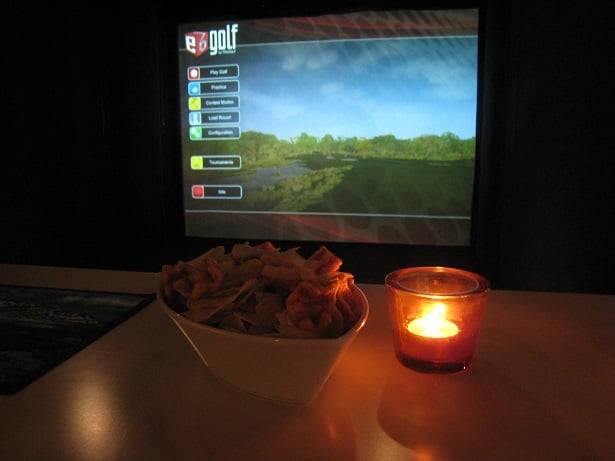 Check out the weekly training and junior training sessions which Golf4Fun members can join with our PGA Pro Kevin Cremer. 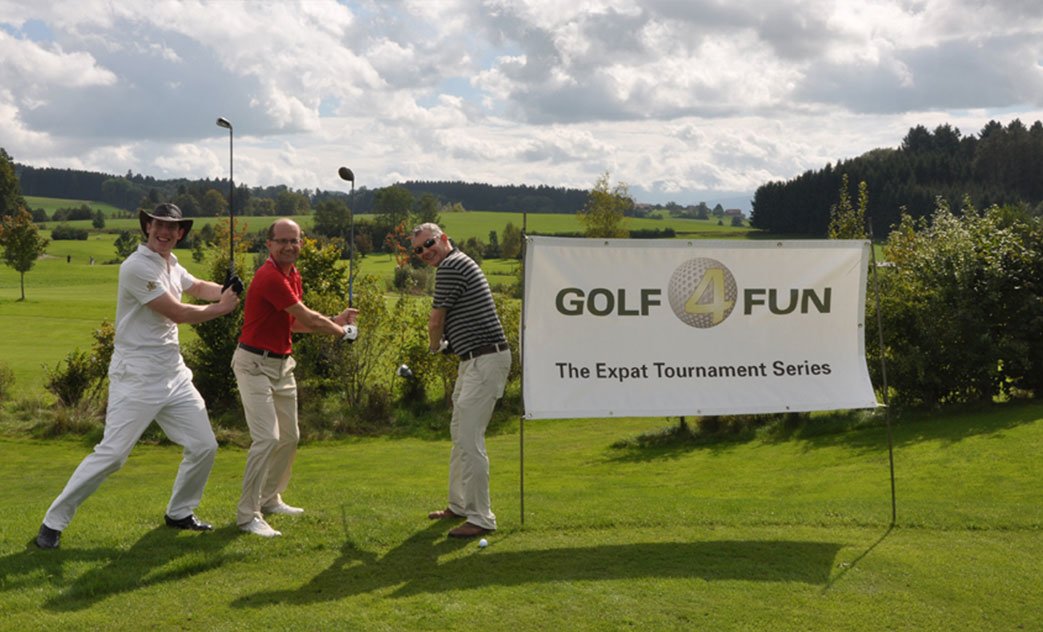 Join our flagship tournament series - 7 rounds and some fantastic prizes to be won... 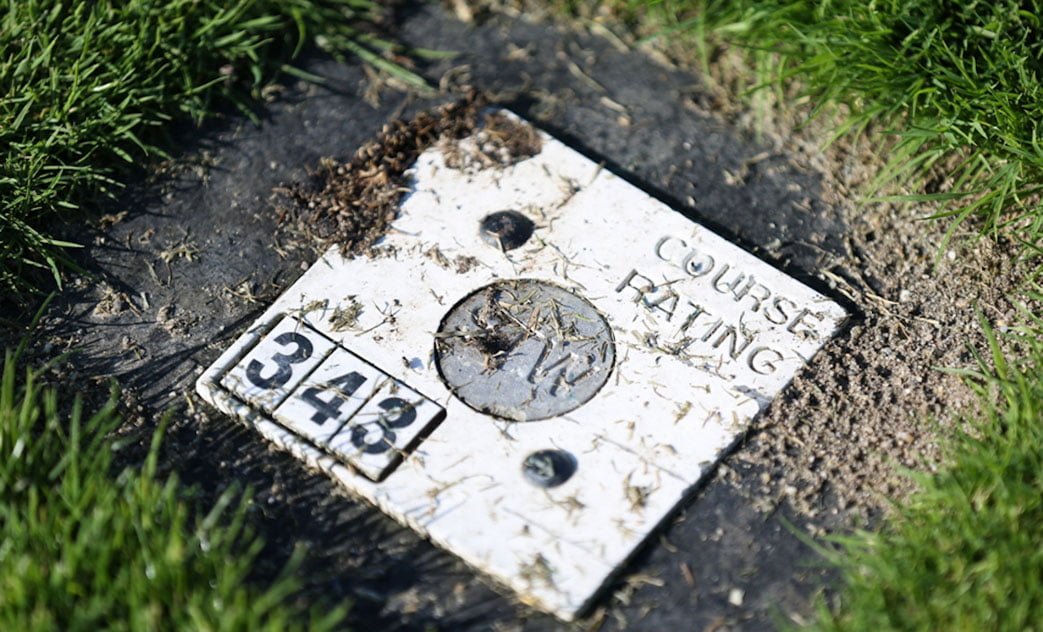 Join us for your 1st steps into the world of tournaments... 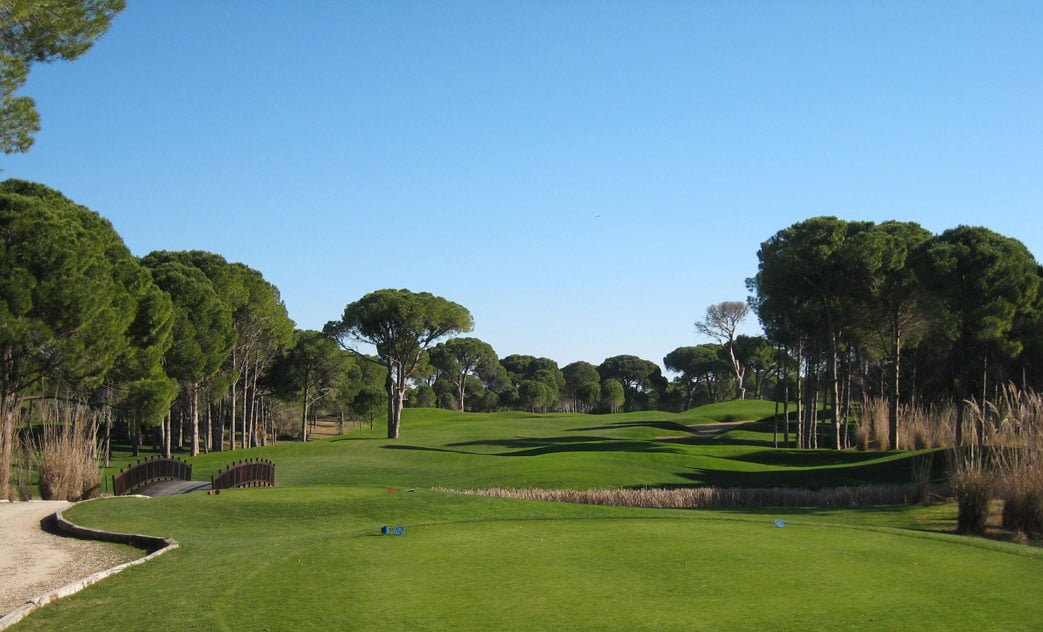 Is Golf a Sport for Me?

Not sure yet if you want to learn to play golf? We have something just perfect for you... 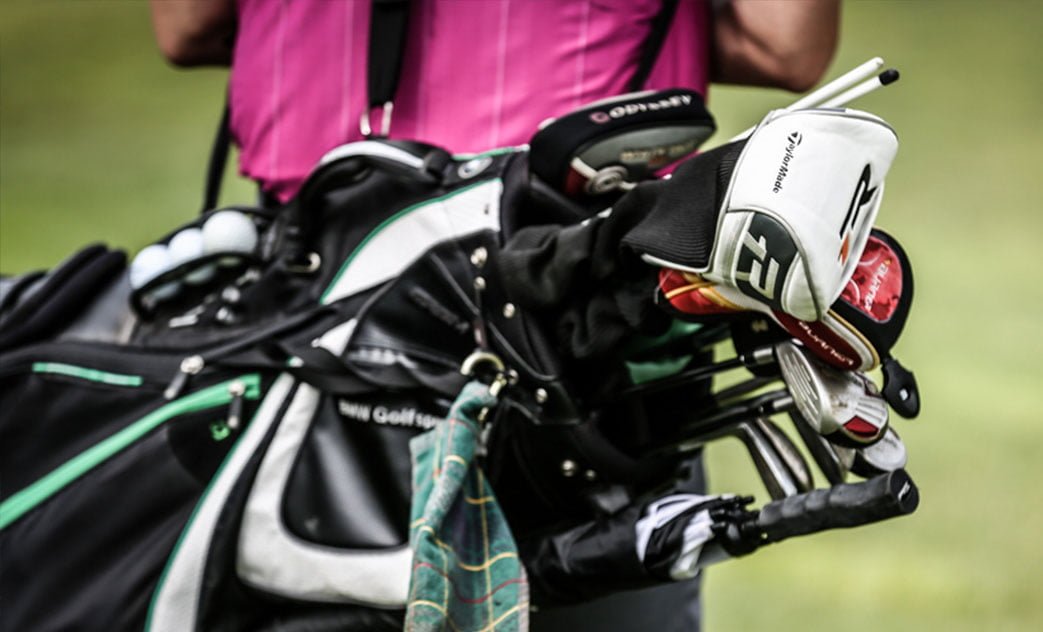 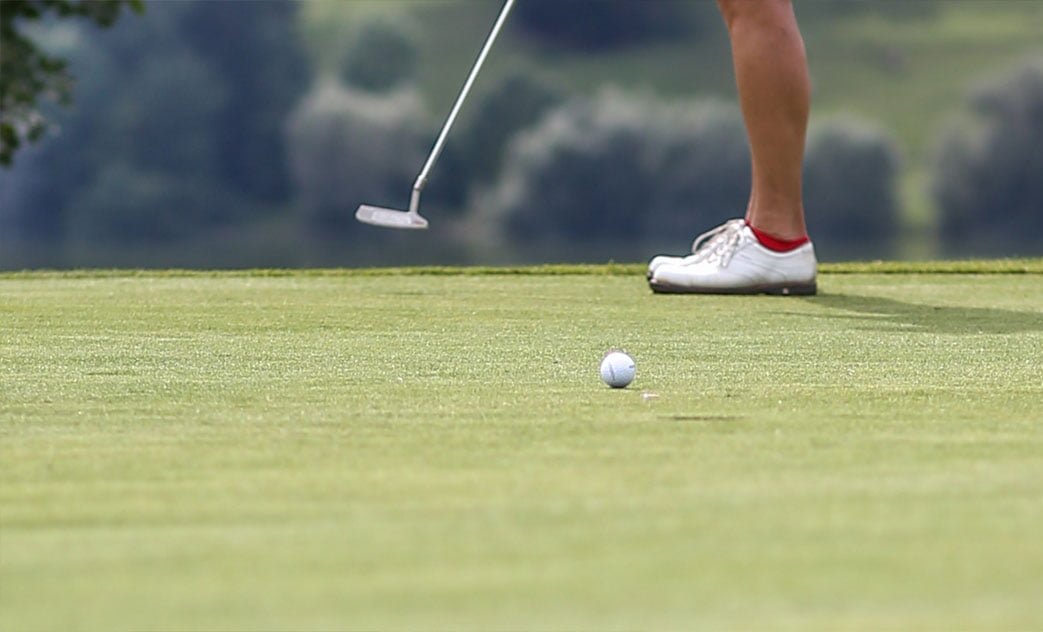 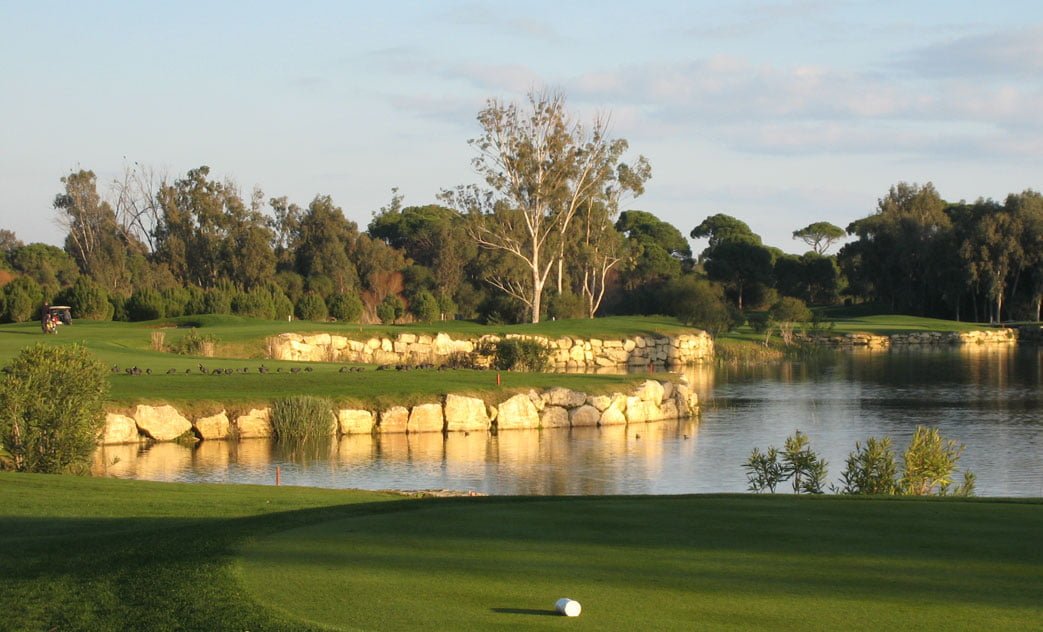 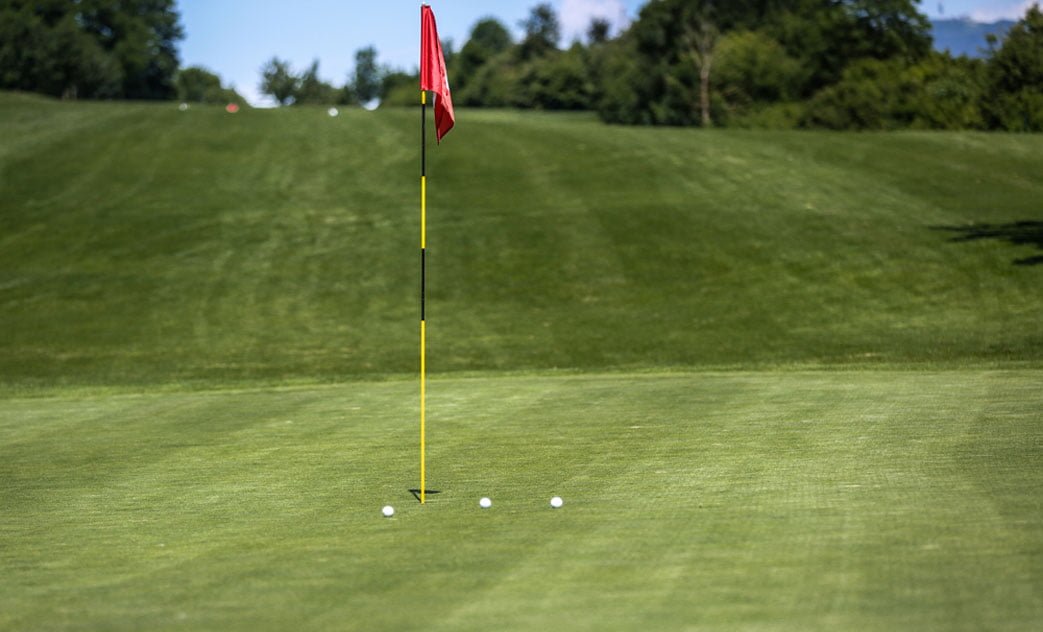 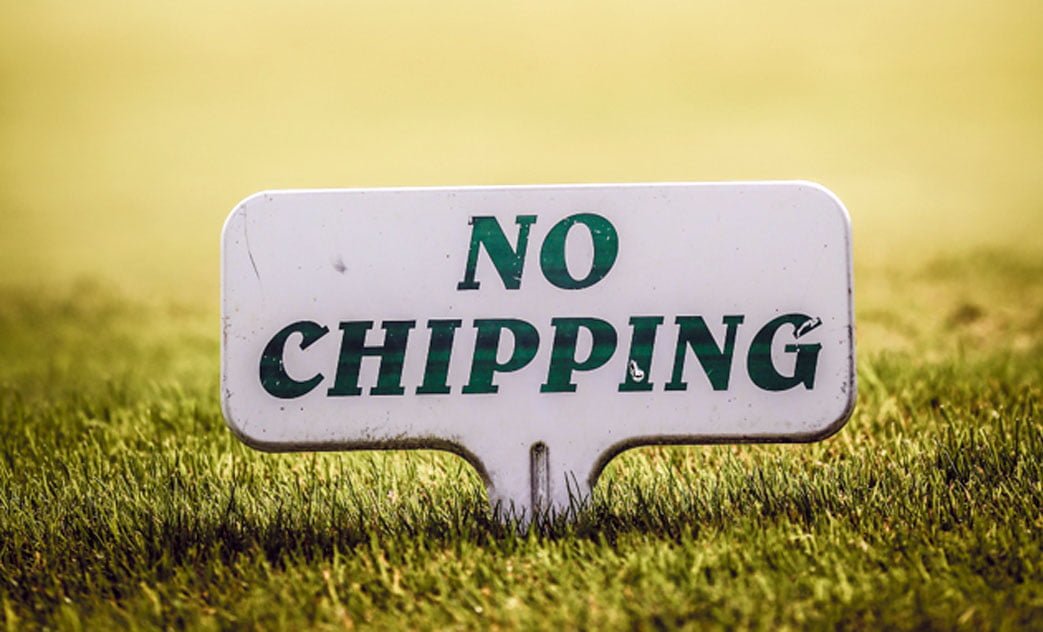 An alternative to stableford format and lots of fun too... 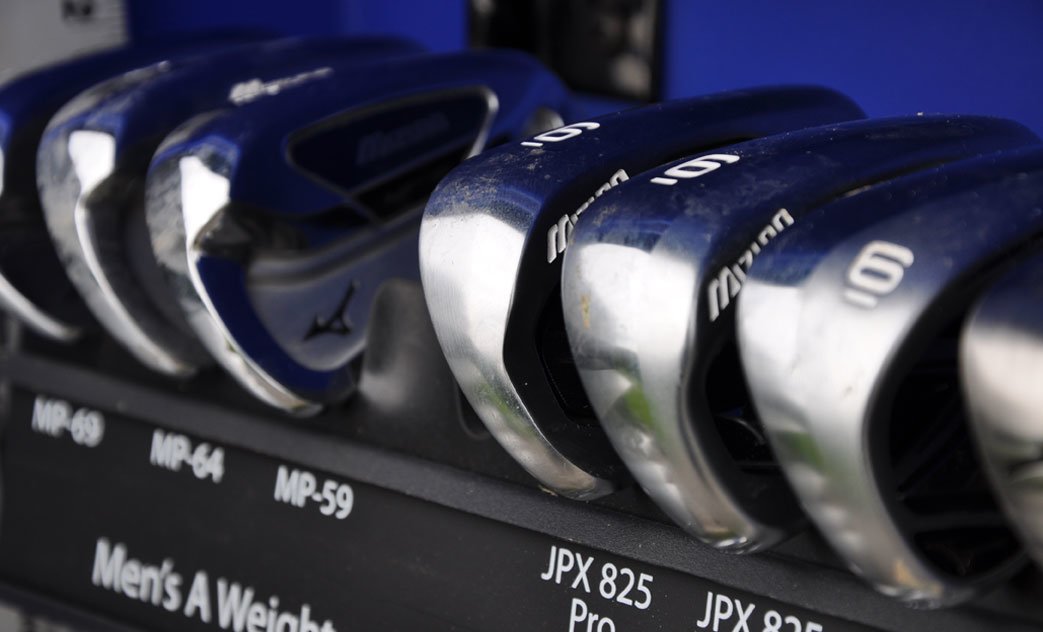 Together with our Partner Golfpoint Urforf, check out the latest clubs from Mizuno, Calloway ...